Great start to year for Sponge 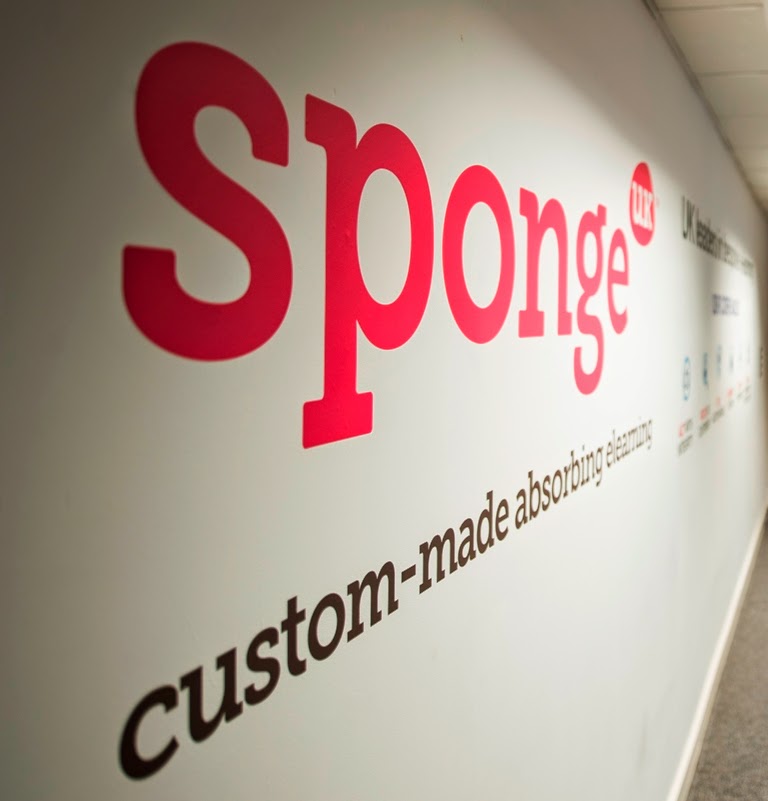 It's been an incredibly successful start to 2014, with business increasing by 34 percent during the first quarter compared to the same period last year.

The growth follows an exceptional 2013 for Sponge, where the company saw an increase in turnover of 80 percent over 2012 and the size of the team double.

Over the past 18 months the organisation has significantly increased its client base and expanded further into overseas markets. The team plan to continue this expansion throughout 2014, a year that also marks the company’s 10th anniversary.

“2013 was an exceptional year for us and it’s great that we have not only continued this trend into 2014, but improved upon it. We have exciting plans for the coming year and are targeting additional growth across a number of markets.”

Sponge was set up in 2004 and over the past decade, has grown into one of the UK’s leading elearning companies.

The team develop creative, online learning solutions for organisations such as GSK, Toyota, Tesco and the United Nations, and work across the UK, Europe and USA.