insights - Elearning in the age of the tablet-rep

Elearning in the age of the tablet-rep

It’s the age of the tablet-rep. The term was coined in the US to describe the growing army of pharmaceutical sales consultants using mobile tablet devices as a key work tool.

According to a study by Manhattan Research, 2013 saw tablet use by American pharma sales representatives more than doubled from 2011. In the UK, Hall & Partners report that one in three pharmaceutical detailing meetings with a physician is conducted via an iPad or similar device. 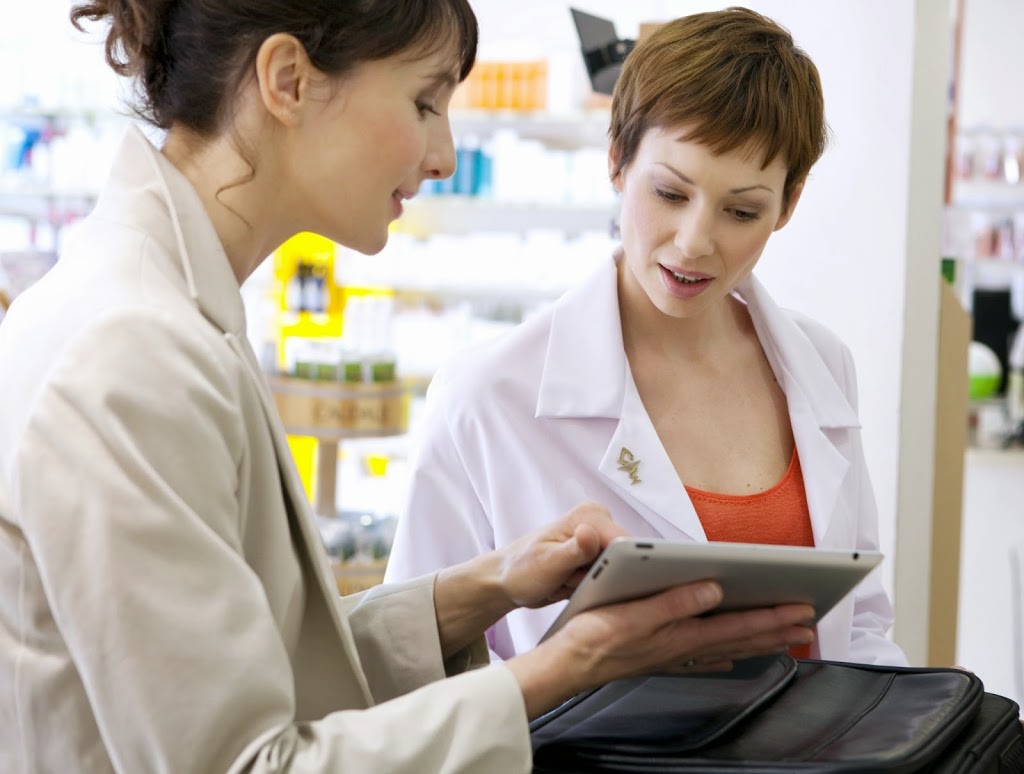 So if tablets are becoming a way of life for pharmaceutical sales reps won’t they increasingly expect their elearning to be available on the same platform? After all, there are clear advantages for busy pharma executives who spend a lot of time ‘on the road’. Anytime, anywhere mobile elearning can fit into a tight work schedule. It also offers the option for refresher training, for example, in the car just before a detailing meeting. It beats a weighty text book – that’s for sure!

But there are challenges for using tablets for elearning. One sticking point is the failure of modules built for a PC to respond well to a tablet device with the content degrading or becoming virtually unusable as the screen gets smaller. Until recently, the only way to make sure your elearning was effective on a tablet was to build a version specifically for that device. Some pharmaceutical companies have been doing just that but elearning in the age of the tablet-rep is about to change.

Recent advances in technology have seen the emergence of responsive elearning tools like Adapt which was launched in January this year (2014). It’s an innovative, open source framework developed by Sponge and other industry leaders which allows an elearning module to adapt to any screen without the need for changes. Using Adapt, the same elearning will automatically adjust to work on a PC, an android smartphone or tablet, an iPad, iPhone or Mac. Interactions within the elearning such as quizzes or multiple choice scenarios adapt to work on smaller devices. Content layout adjusts to work best for each screen size. Clearly, it is a cost effective option as multiple versions of an elearning module are not required but critically it is also SCORM compliant. This means the elearning completed on mobile devices can be tracked, recorded and managed - essential for a highly regulated industry such as pharmaceuticals.

The retail industry has been quicker to take up responsive tools like Adapt, largely driven by practical considerations such as a lack of PC availability within the store environment as well as the need to enable workers to do their elearning on a mobile device, whether at home or on the shop floor.

Leading industry publication, Pharmaceutical Field will soon be launching its latest Company Perception, Motivation and Satisfaction Survey, which has been conducted annually since 2002. It provides a benchmark of the UK’s pharmaceutical sales force and this year will include more data on knowledge and training priority, than previously. It will be interesting to see whether mobile elearning is becoming more of a priority for the tablet-rep generation.