insights - Sponge shortlisted for Business of the Year Award

Sponge shortlisted for Business of the Year Award 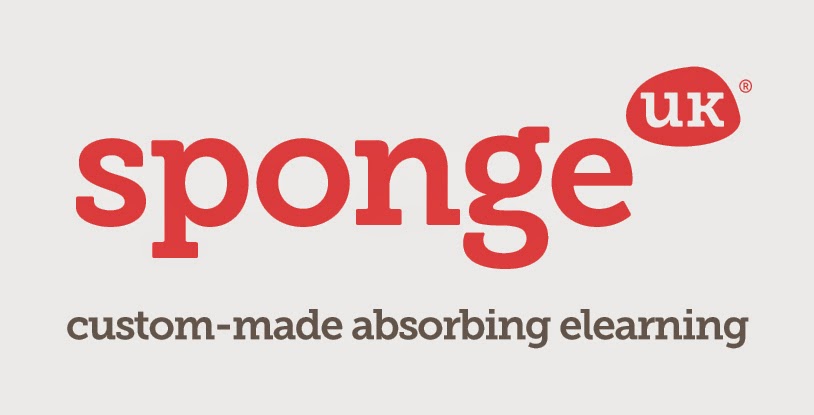 Leading elearning provider, Sponge has been shortlisted for a major regional business award.

The company is one of just four organisations in the running to be named Western Morning News 2014 Business of the Year.

The award aims to celebrate businesses which innovate, create jobs and growth and help drive the region’s economy.

Family-owned Sponge has grown remarkably since its launch in 2004 with just two staff.

It is on target to see annual sales reach more than £2 million for the first time and will have more than 50 employees by the end of the year.

Based at Plymouth Science Park, the company makes absorbing custom-made elearning courses for organisations such as Tesco, GlaxoSmithKline, Toyota, the NHS and the United Nations.

“We’re building a world class company in the Westcountry where we can learn and grow while helping our clients to do the same.
“It is a great place to grow a business and we appreciate this recognition.”
“It means a lot to be shortlisted for this important award.

The awards ceremony will take place at Sandy Park in Exeter on Thursday, November 20.

“Drawing up a shortlist from a very strong list of nominations has been incredibly difficult and speaks volumes about the calibre of businesses in the south west.
“Thank you to everyone who has nominated and taken part.”
“There has been an excellent standard in the entries this year.

Sponge won the Western Morning News Small Business of the Year Award in 2011.

The company was also shortlisted for the national Growth Accelerator Game Changer Award, 2014 and is a finalist in two categories in the Elearning Age Awards, 2014 – the top elearning industry accolade.