Let’s start with an awesome fact. New research suggests that humans were producing cave paintings much earlier than previously thought. Cave art showing people and animals in Indonesia is now believed to be more than 35,000 rather than a mere 12,000 years old. It suggests a primeval connection with visual representation and it is food for thought as we look at the power of illustrated characters today. 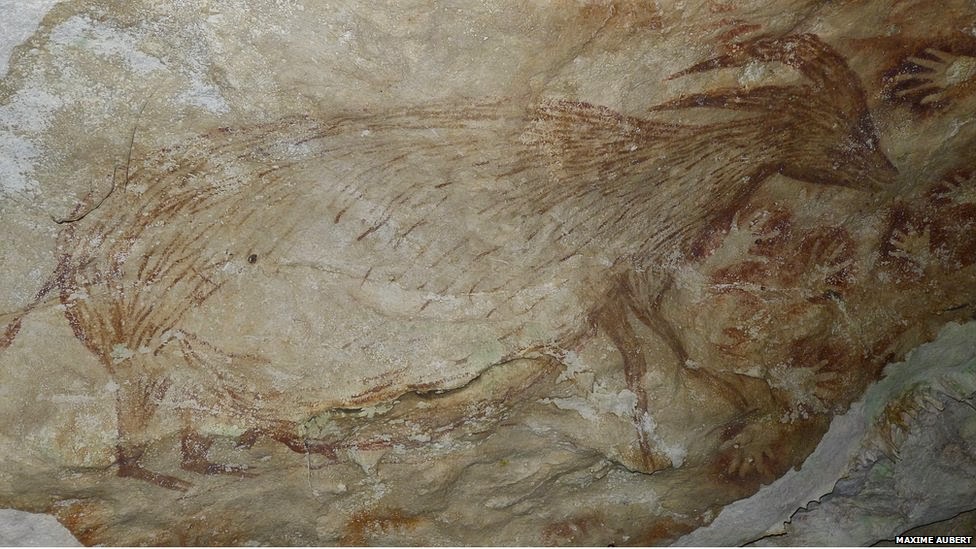 As a framework to explore the use of illustrated characters within elearning, we will be considering the three Cs; connection, creativity and customisation.

It’s aimed at being a handy guide if you are trying to decide whether illustrated characters are the way to go for your elearning solution.

Illustrated characters can create an emotional connection just as easily as real people. In some ways, the connection comes more readily as the learner is less likely to make judgements or assumptions than if presented by photos or videos of real people. Culturally, we are used to responding positively to illustrated characters – just think of your childhood full of cartoons. They can act as avatars within the elearning so learners can identify with a workplace character representation. Illustrated characters are non-threatening and can add visual interest which all helps the learner to relate to the content. 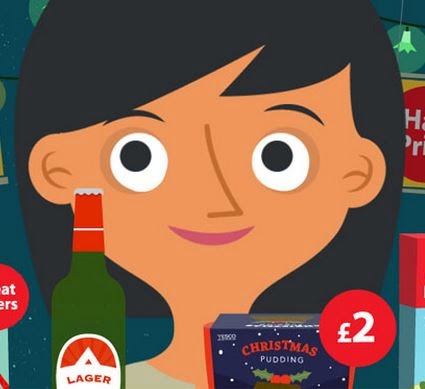 If you want no limit when it comes to creativity within your elearning, illustrated characters can really deliver. They allow you to decide what story or scenario would best suit the learning objectives rather than worry about what is practically possible. In a recent example, an elearning module for a major client required a narrative to take in the whole life span of a single character. This would be very difficult to achieve with a real person so illustration was the obvious way to go. This freedom of imagination can be used to maximum effect to make your elearning as engaging and interesting as possible. 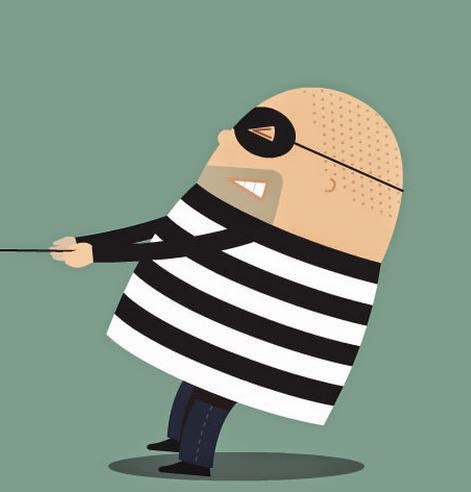 Illustrated characters can embody a particular stereotype or set of attributes depending on what is required. Archetypes might include a superhero, spy or forgetful professor. American elearning designer, Jeff Goldman, has created a handy chart to aid character construction.

You can buy illustrated characters ‘off the shelf’ for elearning or use those which already exist within authoring tools and templates. But in doing this you risk negating many of the advantages of using them in the first place. Choice is limited with pre-existing illustrated characters so you may struggle to find the ideal style, pose or expression, and sourcing multiples can also be a problem. This lack of flexibility is a big issue if you need to make alterations during the development stage whether it’s a change of hair style or clothing colour. By creating your own customised illustrations, you are fully in control. If you find a particular character works well then you can develop its persona through multiple stories and this can have real benefits in terms of engaging the learner. For these reasons, we only use custom-made characters which are designed in-house by our team of talented illustrators.

We’re happy to talk you through the decision-making process and provide some examples of illustrated characters, so give us a call on +44 (0)207 492 1977.

With the escalating cyberthreat to financial services companies, we look at why cybersecurity training for the general workforce is increasingly important.

Visit us at stand 81 at the world's largest gathering of pharma executives from 13-15 March to find out how digital learning can fuel product launch success.

Judges at the LT Awards have praised this innovative blended learning programme as a "considerable achievement" and a "truly worthy winner."