insights - 5 reasons to use animation in elearning

5 reasons to use animation in elearning

The world’s introduction to animated film is widely believed to have happened in 1908 when the French film maker, Emile Cohl, unveiled Fantasmagorie.

It ‘stars’ a simple stick clown who journeys through a world where objects morph from one to the other. 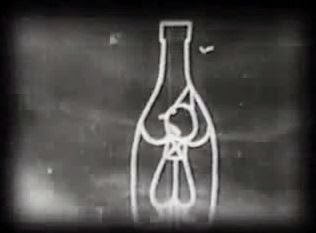 From its humble beginnings, animation is now part of popular culture and everyday life. It’s a major global industry worth a massive $222bn in 2013, and ever growing.

Within elearning, animation has great potential and appeal. At Sponge, we've used it within a variety of modules addressing a range of business needs including communications training, product launches and code of conduct awareness. It is fair to say we are getting more enquiries about using animation within workplace learning, and this is coupled with advances in technologies making it easier to produce good, affordable animated content. So if its popularity is growing now seems like a good time to reflect on what animation can bring to the table.

Here are five reasons you may want to consider using animation within your elearning course:

Learners are more likely to respond to the elearning content if it features people or representations of people. Animated characters can do the job very well and foster an emotional connection. This in turn makes it more likely that the learner will care, pay attention and engage with the elearning. 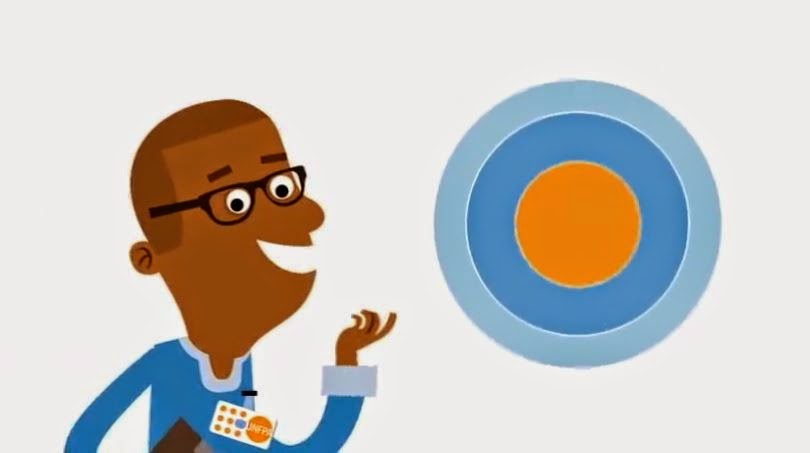 If you need to show a procedure, task or function within your elearning then animation can be a useful tool. It can help show the progress; before, during and after. You could even give learners the ability to stop the action and rewind if they didn’t catch it the first time. This can be particularly useful if you want to focus on an activity which would be hard to represent in video, for example, a machine part deep within an engine.

Culturally, we are used to animation. It is very familiar and largely viewed as a non-threatening medium, not least, because it is associated with childhood. This can be helpful if you need to portray a difficult conversation, or if you want to present a ‘neutral’ character.

Animation may be a good solution if the narrative or activity you wish to include within the elearning cannot be captured in any other way. This may be due to sensitivities or practicalities but either way animation is an alternative if you require moving images where video is not an option. It also allows you to adopt more creative treatments which would simple be impossible in video, for example, a flying character or super hero.

Bursts of animation within your elearning can be a good way to highlight a learning point. Movement will draw the learner’s eye so it can work well to underline an aspect of the training. This may be particularly useful if you decide fully-blown animation is not appropriate but you want to add extra interest to boost engagement.

There is some debate among academics and scientists about how animation can aid learning. Shaaron Ainsworth from the Learning Sciences Research Institute at the University of Nottingham provides a useful summary in her paper, How do animations influence learning?

She makes two crucial points in her summary; that it is a very complex area and that more research is required into how animation works within real life learning. The latter would certainly be of great helpful to the elearning industry as demand for animated content increases.

With the escalating cyberthreat to financial services companies, we look at why cybersecurity training for the general workforce is increasingly important.

Visit us at stand 81 at the world's largest gathering of pharma executives from 13-15 March to find out how digital learning can fuel product launch success.

Judges at the LT Awards have praised this innovative blended learning programme as a "considerable achievement" and a "truly worthy winner."