insights - A History of Ideas

A History of Ideas

Can the BBC’s new landmark series offer inspiration for elearning? 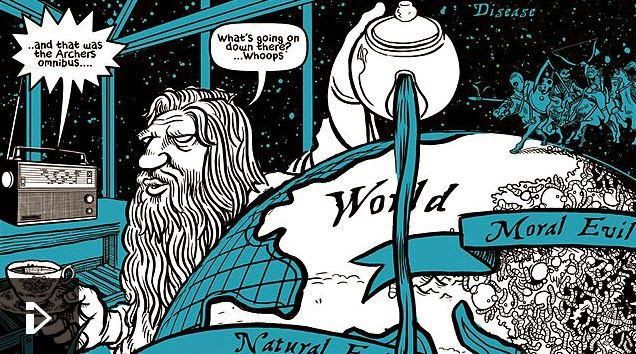 BBC Radio Four has a new landmark series presented by Melvyn Bragg and produced in conjunction with The Open University. A History of Ideas takes a fresh look at some of the big philosophical questions that have preoccupied thinkers down the ages.

Unusually, the radio station has commissioned 48 short animations, made by Cognitive, to accompany the series. The films are each around 90 seconds long and cover some of the important concepts in the history of ideas such as the Golden Ratio, John Stuart Mill’s Harm Principle, The Free Will Defence and Kant’s Axe.

Scripted by the philosopher and writer Nigel Warburton and narrated by Harry Shearer, the voice of Mr Burns in The Simpsons, the animations are aimed at reaching out beyond the traditional radio audience. 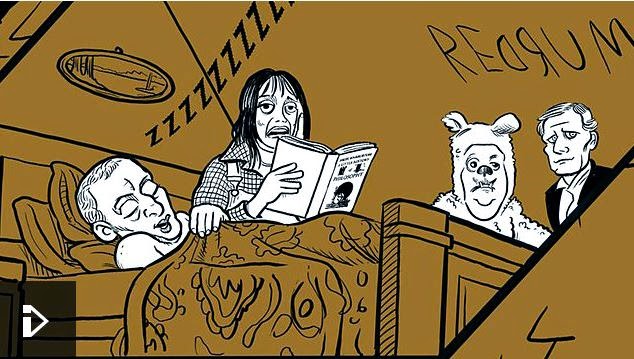 This bold project to present philosophical concepts in a popular way is already creating interest worldwide and it could offer some inspiration to the world of elearning. In essence, the animations are ‘teaching’ something which the learner (or in this case, the viewer) might traditionally have read in a book or heard in a lecture.

They offer up a complex concept in a manageable chunk using a highly engaging format. Sound familiar? It is what elearning should also seek to do. Here are some of the key similarities between the History of Ideas animations and good elearning:

It doesn’t matter if the topic is complex or deals with difficult to understand ideas as long as it is presented clearly. It is not about dumbing down or diluting the concept but about cutting through to the central point – the main thing to takeaway. At just 90 seconds, there is no danger of the audience getting bored so they are more likely to understand and absorb without being distracted.

Using a story aids understanding but it is a particularly powerful device when audio and visual elements are combined. Parts of the story are being conveyed through the voice over but extra information comes from the animated characters as well as short text captions. It all helps to make the message more memorable and taps into difference aspects of the way people absorb the information.

The treatment breaks away from the norm. Rather than offering straight-forward video clips of Melvyn Bragg explaining the concepts (which might have been offered in the past), a decision has been made to try something different. However, it is creativity with a purpose. To connect with the new target audience it was necessary to innovate and break with the norm.

So next time you are faced with turning a weighty or complex topic into meaningful elearning, remember it is perfectly possible to tackle Edmund Burke’s theory on The Sublime in less time than it takes to empty the dishwasher.