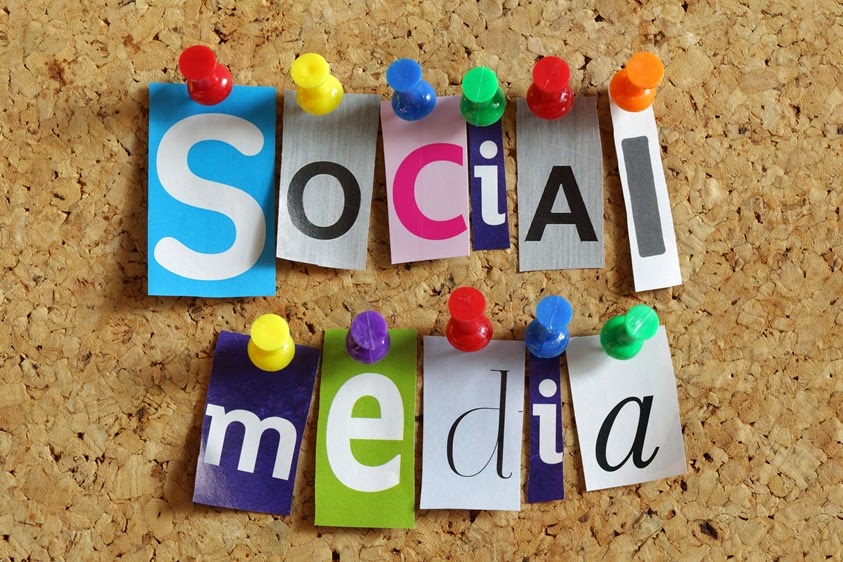 It is estimated that a quarter of the world’s population is now using some form of social media. Whether it is YouTube, Facebook, Twitter, Instagram, Pinterest, Google+, LinkedIN, Tumblr (or a myriad of other platforms), vast numbers of people are engaged in social media as part of their daily life and work. In the past two years, there has been a massive jump in participation of around 18% according to analysis by PriceWaterhouseCoopers (PwC). With this rapid acceleration, you might expect social media to move up the business-related risk agenda. But PWC’s State of Compliance Survey 2014suggests this is not the case. Only 3% of respondents placed social media among their top 3 areas of concern.
Why social media compliance is not more of a training priority given usage levels is unclear. Perhaps organisations feel they have it covered, for example, the PwC survey reveals that 88% of respondents said they have a policy related to employees’ use of social media - up from 65% in 2013. Of course, some organisations are providing instruction for their workforce on social media responsibilities within information security or code of conduct training. But some L & D professionals have deemed the risks significant enough to warrant specific training focused on social media.
We have just completed one such project for a major UK-based company. The 30 minute, custom-made elearning module is an engaging way for staff to learn more about the company’s social media policy and test their knowledge. Elearning is a particularly useful tool for this type of training because it can include scenarios which allow employees to explore how they would respond in real life. In this recent example, we created ten different social media scenarios where learners have to make a decision against the clock. They have to answer nine correctly to finish the module. For this particular client, social media is an important business activity and having bespoke training for employees makes perfect sense.
So what factors could inform an organisation’s decision to invest in social media compliance training?
Key strategic activity – Gone are the days when social media was simply a marketing activity. An increasing number of organisations are using social media as a frontline customer services and sales tool. Given that this means direct interaction with the people who matter most – the customers – it seems prudent to offer specific training on social media engagement.
Misuse cases increasing – The global law firm, Proskauer, has issued its third annual Social Media in the Workplace Around the World report which asks respondents about misuse cases. Seventy percent of the 110 respondents reported disciplinary action for social media misuse in the office. This represents a 35% increase compared to the previous year’s survey. More generally, attitudes about what is acceptable on social media are changing. For example, in the UK there have been a number of high profile prosecutions for trolling and a tougher stance from law-makers towards social media abuse. Against this backdrop, some organisations are taking the potential threat more seriously.
Mandatory requirement – More and more organisations are making it mandatory for employees to comply with social media policies. The most forward-thinking recognise that it is unfair, and indeed unwise, to expect staff to take on board a written set of rules without some training and support. One approach is to integrate social media compliance elearning with the act of agreeing to accept the mandatory policy or code. This means an organisation has a digital record of code acceptance with the reassurance of knowing that the employee has also completed the training.
Here to stay – Even five years ago, social media was still seen as a novelty by some people but with one in four of us now using it every day that surely is an out-dated point of view. Social media is simply part of modern life and, even if some have not yet caught up, the so-called Millennial Generation (born 1982-1993) are in the thick of it. This is significant because they will make up an estimated 75% of the global workforce by 2025. You may wonder why anyone needs training on the risks and responsibilities of social media when it comes so naturally to so many. But one defining feature of social media is that it constantly evolves so training staff to do the right thing will need to go deeper than simply asking them to read a set of rules.
To find out more about custom-made elearning for social media compliance or to see some examples, give us a call on +44 (0)207 492 1977 or fill in the form.
Share Tweet Share