Efforts to help veterans find jobs outside the military are being supported by leading elearning provider, Sponge.

The award-winning company, based at Plymouth Science Park, is exploring what opportunities it can offer to Armed Forces personnel who are moving back into civilian life.

It follows an awareness event at the Royal Citadel in Plymouth on Friday, January 16, 2015, which outlined the work of Barclays Armed Forces Transition Employment and Resettlement (AFTER) programme and the Career Transition Partnership (CTP).

The AFTER programme was set up in partnership with the Ministry of Defence (MOD) to help equip personnel with the skills and resources they need to build new careers. The CTP provides resettlement services for those leaving the Royal Navy, Army, Royal Air Force and Marines.

“At a time when our company is growing rapidly, it makes sense to tap into the talents of those leaving military service who have a wealth of skills and training.
“A career in elearning may not be an obvious choice for someone leaving the Armed Forces but we hope to raise awareness about our industry and the transferable skills former service personnel can bring to the table.”
“We’re proud to come from an area with strong military ties and we would like to do our bit to support service men and women.

Sponge makes custom-made workplace elearning for large organisations such as Tesco, Toyota, GlaxoSmithKline and the NHS.

The company currently employs around 50 staff and is growing rapidly with plans to recruit a further 50 employees in 2015.

Jobs in visual design, instructional design, elearning development, web development, project management, learning solutions, marketing and recruitment are all among those being created at Sponge. 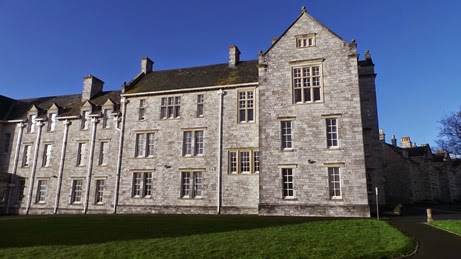