insights - Elearning Review of the Year 2015

Elearning Review of the Year 2015

2015 has been a busy year for elearning with record numbers attending events, entering awards and joining in the debate about how to move the industry forward.

We’re looking back on some of the best moments and milestones of the past 12 months.

The largest L&D show in Europe returned for its 18th year, busier than ever with more than 7,500 visitors, 150 free seminars, 250 exhibitors and two packed exhibition halls at London’s Olympia.

The scale of the event highlighted the growing interest in how to best utilise technology to modernise learning in the workplace.

Elearning games, video, blended learning and multi-device content were all among the hot topics.

The 2016 event takes place on February 3-4 and promises to provide lots of inspiration for the next 12 months. 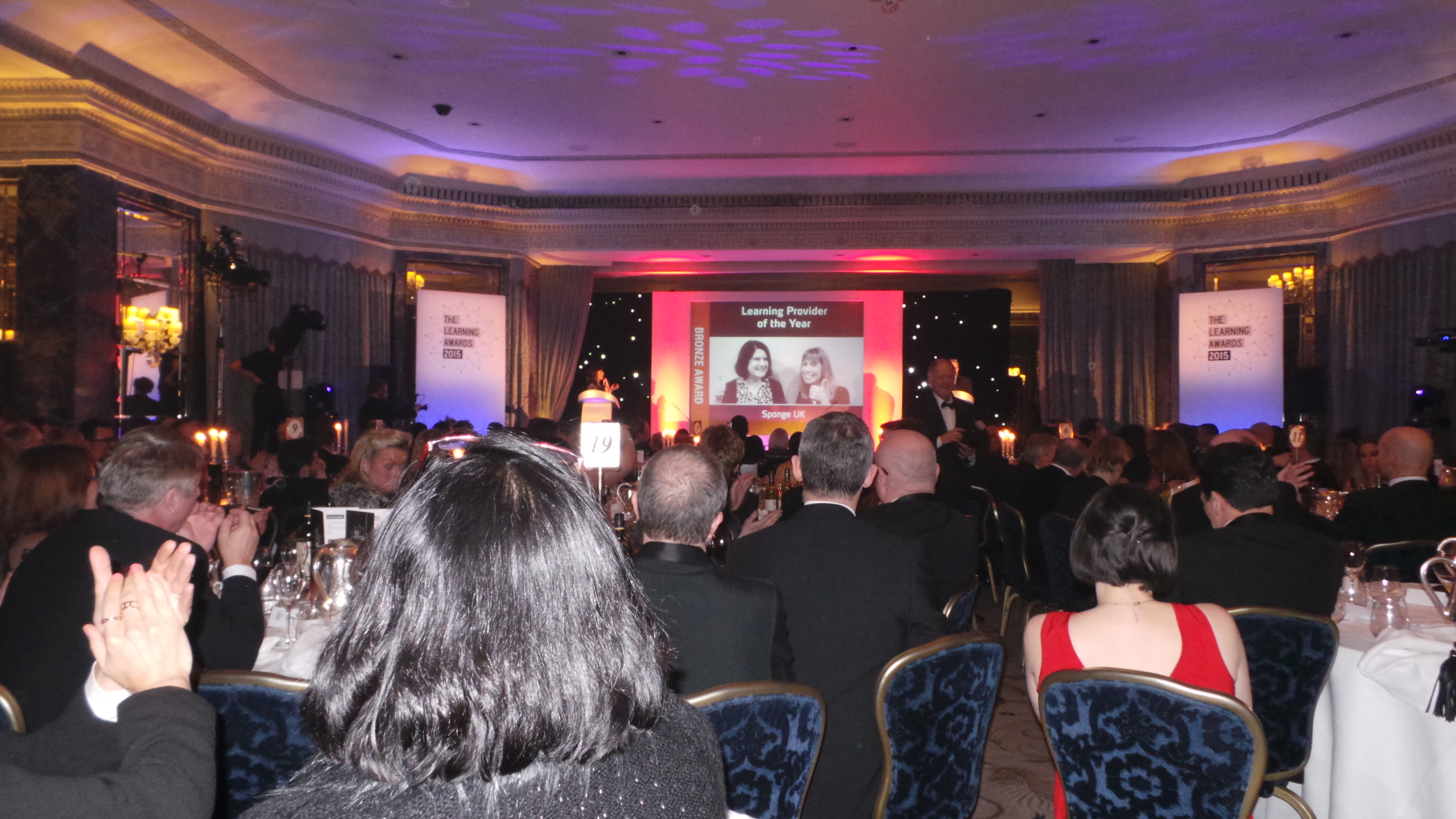 The Learning and Performance Institute (LPI) saw a record number of submissions for the 2015 Learning Awards, which celebrate outstanding achievement, best practice and excellence in corporate learning and performance.

Hosted by Strictly Come Dancing’s Claudia Winkleman, the event at The Dorchester in London on February 5 saw an extremely high standard of entries.

LPI Chief Executive, Colin Steed, said: "This year we have been taken aback by the huge increase in submissions, all of which have been extremely high quality. With such a large number of entries the competition is fierce, making the achievement of our shortlisted entries all the more impressive."

All eyes will now be on the 2016 Learning Awards which take place on February 4.

The convergence of technology and training was this year’s theme for the big spring gathering organised by The eLearning Guild.

Learning Solutions in Orlando, Florida (March 25-27) saw a keynote address by Tom Wujec of Autodesk who highlighted the importance of innovation to learning.

The long-awaited Apple Watch launched in April this year and almost instantly the L&D world started to think about what it might mean for digital learning.

David Kelly was one of the first in the learning space to write about the new tech. He said: “I think there are great opportunities to leverage the context-sensitive nature of this device to support learning and performance. A small bit of relevant content inserted into the right place at the right time can be incredibly powerful.”

April 2015 saw the very first #GameWeek, exploring the role of games in elearning and their effectiveness in the workplace.

The week-long social media event, hosted by Sponge, bought together blogs, infographics, opinion and resources from across the world about game-based learning and gamification.

There was something for everyone at this year’s CIPD Learning & Development Show with 28 different conference sessions on leading edge themes by some of the world’s leading learning practitioners.

It was a bumper year in the exhibition space with more than 160 learning suppliers and more than 60 free learning workshops.

This one-day follow up event to January’s Learning Technologies conference proved a valuable mid-year catch up for L&D professionals.

This month learning saw its own ‘mini-phenomenon’ as #Blimage hit social media.

This is how it worked: Send an image to friends in your personal learning network. Challenge them to write a learning-related blog about it and share on social media. They then challenge their friends with an image of their choice.

In just 6 days, almost 100 bloggers responded to the challenge with Dutch and Spanish language versions also springing up.

The hashtag is still continuing with offshoots such as #twistedpair and #blideo.

The responsive elearning design framework Adapt launched its second major version in August this year, bringing with it new features and several improvements.

The update has accessibility improvements, right to left language support, question banks, new plugins and improvements to themes and performance.

2016 is expected to see further development of the Adapt Authoring Tool which allows non-technical users to create responsive elearning courses without needing to do any coding.

The new LMS promises a learner-first approach where “employees don’t dodge learning, but embrace it.”

North America’s biggest learning technologies event kicked off on the last day of September this year with another stellar crowd gathered at Las Vegas.

Innovation in the making was the DevLearn strapline for 2015 with practitioners from across the world in attendance to showcase the latest elearning technology and design.

It was the 23rd year for the highly-respected World of Learning Conference and Exhibition at the NEC in Birmingham.

The event provided a valuable insight into some of the key issues facing L&D from talent management, employee engagement, leadership development and coaching, to collaborative learning, elearning development and delivering business growth.

The live-streamed internet television channel reached a milestone in October this year having broadcast to a growing audience for a whole 12 months.

The free channel for the L&D sector screened inspirational interviews, debates and round tables, as well as advice and guidance on real-world issues.

Executive producer, Colin Steed: “We've been overwhelmed with the positive response to Learning Now TV since its launch last year.”

Embracing Change is the title of the 2015-16 Industry Benchmark Report launched by the independent research organisation, Towards Maturity at the start of November.

It’s a must-read study for learning and business leaders looking to improve performance with quality research and insights from more than 600 L&D leaders.

The eLearning Network (eLN) held its first national one day conference, Beyond Click Next in London in early November.

The UK-based non-profit organisation for the elearning community has also seen its profile and support grow in 2015.

It’s one of the biggest nights of the year for the elearning industry and 2015 smashed all records in terms of the number and standard of entries.

Elearning Awards organiser, Mark Penton said: “It was the toughest competition to date and congratulations are in order to all of the winners and everyone that was shortlisted. The Awards programme has been a true recognition of the breadth of elearning worldwide and we’d like to thank everyone who was involved.”

The 2015 Brandon Hall Group Excellence in Technology Awards were announced on December 3.

Often called the ‘Academy Awards’ for learning, talent and business, they cover more than 50 categories recognising excellence in all aspects of elearning.

With 2015 proving such a busy year there’s not enough room in this post to include everything, so please feel free to expand the list either in the comments box below or on Twitter to @Sponge_UK

Finally, may we wish you all a very happy New Year from everyone at Sponge.